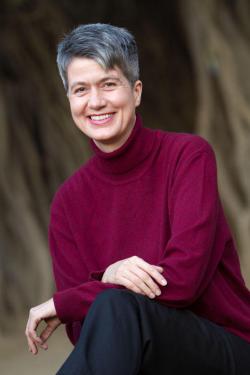 Monika Schröder grew up in Germany and has worked as elementary school teacher and librarian at American international schools in Egypt, Chile, Oman, and India. She has published four novels for young readers.

Her book Saraswati's Way (Farrar, 2010) is set in India and won the SCBWI Crystal Kite Award and was also on North Carolina's Middle School Battle of the Books list.

Her novel The Dog in the Wood (Boyds Mills, 2009), set in East Germany in 1945 and based on her father's experiences at the end of World War II, received a starred review from Kirkus Reviews.

Her novel My Brother's Shadow (Farrar, 2011) is set in Berlin 1918 and was a nominee for the 2014 New York State Reading Association's Charlotte Award.

The Dog in the Wood 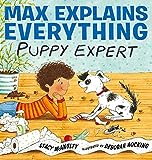 “The humorous picture book makes a perfect read-aloud for young dog lovers and will certainly solicit a lively exchange among readers about their experiences with new puppies.” 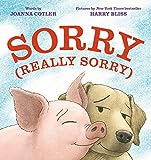 “This lovely picture book is a great addition to any storytime.

“A beautiful picture book about the importance of memories we create with friends that will be a favorite at read-aloud time.”

“I Am a Thief! is a cute picture book with an ambivalent message.

“Rex’s compeling account of growing up poor and hungry will resonate with many readers in similar circumstances, and hopefully, trigger empathy in those who live more fortunate lives.”

“This cute and funny read-aloud will enchant the audience of a pet-themed storytime or delight any young animal lover at home or before bed.”

“Young readers will certainly need some adult guidance to grasp this important and timely message, and some adults might not feel comfortable with the book’s simplified delivery.”

“Young readers will relate to the joys of creating a secret hideout and having a special companion.

The Happiest Tree: A Story of Growing Up

“Use this sparse and simple picture book for a story time with patient readers who are ready for reflection on the lives of trees and the importance of resilience and community.”

“Melleby’s beautifully written and moving debut depicts a well-crafted character in search of safety and understanding. An important and expertly layered novel.”

“This funny picture turns the ‘counting sheep’ story on its head.”

Born to Ride: A Story About Bicycle Face

“This outstanding picture book invites multiple readings and will be a delight for aspiring detectives.”

A Page in the Wind

What’s a newspaper’s purpose? We think we know the answer. Of course, a paper brings us the news, perhaps also advertisements.

This intriguing picture book by an Australian author celebrates the ingenuity and creativity of children.