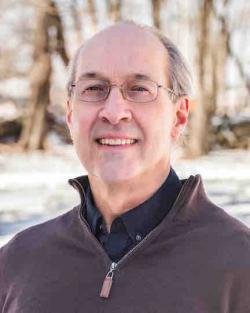 Timothy Niedermann is a professional writer and editor, who over his career has dealt with a wide variety of subject matter—from sports and public policy to scholarly articles on law and celebrity biographies. He has been a Bass Writing Tutor at Yale University and a lecturer in communications at McGill University.

His first litereary novel, Wall of Dust, was published by Deux Voiliers Publishing in 2015.

Mr. Niedermann is a graduate of Kenyon College and attended the University of Freiburg in Germany. He also holds a J.D. from Case Western Reserve University Law School.

Fatboy Fall Down: A Novel

“In Ullmann’s artful hands, the sadness of witnessing the physical and mental decline of her father has been transformed into a unique and intimate recitation of a child’s love.

The Court Dancer: A Novel

“­­­­­The Court Dancer is a meditation on the social changes that force people to confront the double-edged swords of tradition and modernism.”

This Life or the Next: A Novel

“A Bildungsroman for our troubled times, set in a place where nothing is safe or certain.”

“a novel that is at once sobering and poignant, both weighted with unspeakable horrors and uplifted by the unique hope of love.”

“Freiman is nothing if not an ambitious writer, unafraid to make vicious fun of those who take themselves far too seriously.

There There: A novel

“The personal journeys in this novel move to rhythms both ancient and modern in a brilliant, multilayered portrait of the search for identity and belonging.”