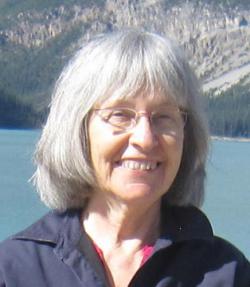 Celia Godkin; B.Sc., O.A.C.A., M.Sc. has enjoyed a number of complementary and overlapping careers that combine her love of art and nature. She began as a biologist and then transitioned to scientific illustration, drawing plants and animals for textbooks, scientific papers, zoo signs, and coins issued by the Royal Canadian Mint. While working as a freelance illustrator, she taught adult art classes and scientific illustration at the University of Toronto, where she was Associate Professor in Biomedical Communications.

An assignment to illustrate signage for the Assiniboine Park Zoo, Winnipeg, led to collaboration with Zoo Director, Clive Roots, on Endangered Species: Canada’s Disappearing Wildlife. Encouraged by this success, Ms. Godkin illustrated a story she’d written many years earlier and showed it to her publisher. The resulting book, Wolf Island, won the Children’s Literature Roundtables of Canada 1990 Best Information Book Award and launched her career as a respected author and illustrator of children’s picture books.

Ms. Godkin’s stories focus on the regenerative power of nature, showing how all life forms are connected. Though her books are nonfiction, her prose has been described as poetic and her images as fine art. She hopes to inspire a new generation of naturalists through her books and readings.

Skydiver: Saving the Fastest Bird in the World

Fire!: The Renewal of a Forest (Information Storybooks)

When the Giant Stirred: Legend of a Volcanic Island

Amber: The Story of a Red Fox

Jack: The Story of a Beaver

Kit: The Adventures of a Raccoon

Black Nell: The Adventures of a Coyote 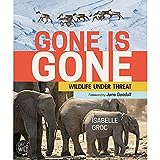 Animals Up Close: Animals as You've Never Seen Them Before

“Animals Up Close is a visually attractive picture book filled with stunning closeup photographs of a wide range of animals.

Beyond Words: What Elephants and Whales Think and Feel

“Packed with extraordinary stories from the lives of elephants and whales that will entrance animal lovers of all ages, Beyond Words will enlighten anyone contemplating an African 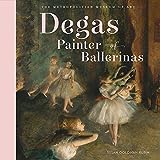 "Degas: Painter of Ballerinas is an enchanting book that would make a perfect gift for aspiring artists and dancers."

Beware of the Crocodile

“It may be hard to love a crocodile but, by taking a humorous approach, Beware of the Crocodile manages to make this fearsome reptile almost endearing. 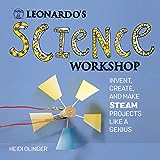 “Leonardo da Vinci: Meet the Artist is a valiant and, on the whole, successful introduction to this fascinating man.

Thirteen is an intriguing, innovative picture book that breaks with the usual book format conventions.

Howl like a Wolf!: An Interactive Guide to Amazing Animal Behaviors

Our Beautiful Earth: Saving Our Planet Piece by Piece

Told in the form of a letter from an imaginary planet named Globux to the inhabitants of Earth, Our Beautiful Earth: Saving Our Planet Piece by Piece is an innovative picture book that att