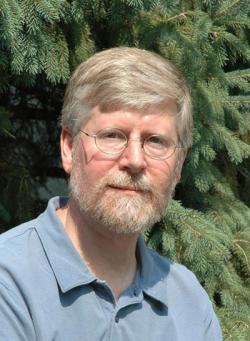 Mr. Desjarlais’ work has appeared in many national periodicals. A member of The Academy of American Poets and Mystery Writers of America, he is listed in Who’s Who in Entertainment and Who’s Who Among America’s Teachers.

The Throne of Tara

Bleeder: A Miracle? Or Bloody Murder?

“What could be better than the high-speed, high-stakes, high-danger and testosterone-fueled venue of race car driving filled with competitive men with a spunky Irish girl determined to win

American Edgar A. Poe may have “invented” the detective story with “The Murders in the Rue Morgue” and its sequels, but it was mainly a British form into the 1930s.

Strange Trade: The Story of Two Women Who Risked Everything in the International Drug Trade

The news is full of horrific stories about Mexico’s war with the drug cartels and the traffickers’ internecine rivalries that have resulted in thousands of deaths.

The corpse of a horribly tortured and murdered Russian man is found on the front lawn of the British embassy in Moscow, with an arm missing, fingerprints burned off, and face obliterated by a shot

It’s 1982, and Chloe Ellefson has returned to her family roots in southern Wisconsin to restart her life as the collections curator at Old World Wisconsin, an outdoor museum with many buildings and