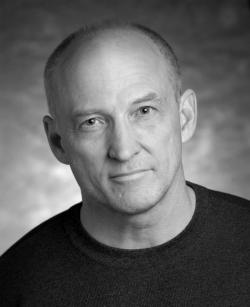 Darryl Wimberley has been recognized for both novels noir and literary work. A Tinker’s Damn won a Foreword Reviews Award for Best Literary Novel in 2001. The King of Colored Town was the first novel to garner The Willie Morris Award for Fiction in 2007.

More recently, Paul Bunyan won Book of the Year for General Fiction in the 2015 IndieFab Awards. The following year A Seeping Wound won a Goethe Award for Women’s Historical Fiction. His latest novel, Post Facto, is set for release December 2018 with The Permanent Press.

In addition to his literary work, Mr. Wimberley has five critically acclaimed novels in a series one critic has described as “Gulf Coast noir.” These novels feature Special Agent Barrett Raines in narratives set in the Big Bend of Florida’s Gulf Coast.

A Rock and a Hard Place

The King of Colored Town

The Butcher's Daughter: A Novel