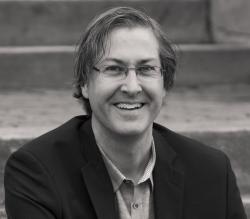 His novels have been published by large publishers such as Simon & Schuster and Orbit, small presses such as Permuted and Start, and as part of his own self-published line—in all formats, in multiple languages, and with two works optioned for screen adaptation.

Crash Dive: a novel of the Pacific War

“Sabrina is not just an engaging story, it’s an important story—maybe not the best book of the year, but certainly the best book about the times we live in.”

“Sisyphean is a challenging read, but love it or leave it, one will come away with a deep admiration for its ideas, genre boundary breaking, immersive world-buildi

One of Us Will Be Dead by Morning (The Final War)

With his Autumn and Hater series, British horror/thriller author David Moody reinvented the zombie. With One of Us Will Be Dead by Morning (St.