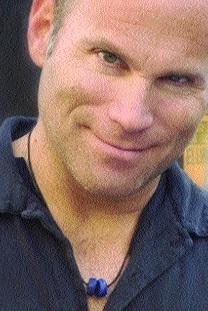 Joseph Olshan is an award-winning American novelist. His first novel, Clara's Heart, won the Times/Jonathan Cape Young Writers' Competition and went on to be made into a feature film starring Whoopi Goldberg. He is the author of nine novels, the most recent of which, Black Diamond Fall, was published in 2019.

In addition to his novels, he has written extensively for newspapers and magazines, including the New York Times, the New York Times Magazine, The Times (London), The Guardian (London), The Independent (London), The Washington Post, The Chicago Tribune, the New York Observer, Harpers Bazaar, People magazine, and Entertainment Weekly. During the 1990s he was a regular contributor of book reviews to the Wall Street Journal. For six years he was a professor of Creative Writing at New York University where he taught both graduate and undergraduate courses.

He is currently editorial director of Delphinium Books (distributed by HarperCollins).

The Sound of Heaven: A Novel

Working on a Miracle

Novels of mystery and suspense and thrillers more often than not turn on event rather than on complex emotion.

Heaven and Earth: A Novel

This wrenching, engrossing, and sometimes windy novel arrives on our shores firmly rooted in the Elena Ferrante tradition: a portrayal of an area in the south of Italy (Puglia in this case) that fo

Careful What You Wish For: A Novel of Suspense

In Hallie Ephron’s expertly crafted standalone novel, Careful What You Wish For, two women in the Boston area are helping their clients get rid of accumulated stuff and in the process disc