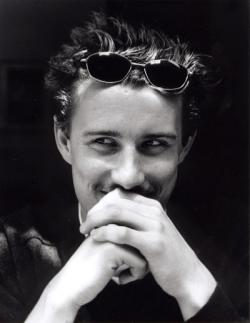 Pól Ó Conghaile is an award-winning journalist and author.

Based in Dublin, he has written for CondeNet, Guardian/Observer, all the major Irish broadsheets, Cara magazine, and The Globe & Mail, among other publications. Mr. Ó Conghaile specializes in travel and features, contributes widely to national radio and TV, and was voted Irish Travel Journalist of the Year in 2003, 2004, and 2008.

Mr. Ó Conghaile is the author of That’s My Baby! (Poolbeg) and Bar Secrets Dublin (Shopping Secrets). In 2009, he was the updating writer on Concierge.com’s Dublin guide, and in 2010 wrote the “Life Off the Fast Lane” and the “Secret Ireland” travel series’ for the Irish Independent.

No Way Down: Life and Death on K2

It is known as the “Death Zone”—the part of a mountain that punches above 26,000 feet.

Au Revoir to All That: Food, Wine, and the End of France

Golden Ages are slippery things, confirmed only in hindsight. Did Rembrandt and Vermeer realize they would be remembered as the Dutch Masters?