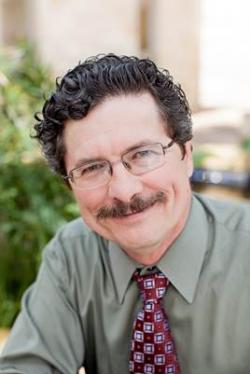 William Morris, PhD, DAOM. LAc is president emeritus and scholar in residence at the AOMA Graduate School of Integrative Medicine. He is a leader in the movement to incorporate Chinese medicine into the American healthcare system.

During his 10-year presidency at AOMA, he led the institution to regional accreditation as a Level V doctoral degree granting institution with the Southern Association of Colleges and Schools. Recognized as a founder and leader for his contributions to doctoral level education in Chinese medicine in America, he was recognized as “Acupuncturist of the Year” by the American Association of Acupuncture and Oriental Medicine for his work toward unifying the profession. He earned accreditation approval for 3 DAOM programs and organized two Research on Human Subject Review Boards.

Invisible Rainbow: A Physicist's Introduction to the Science behind Classical Chinese Medicine

“Anyone who is interested in understanding how acupuncture works will enjoy this book.”