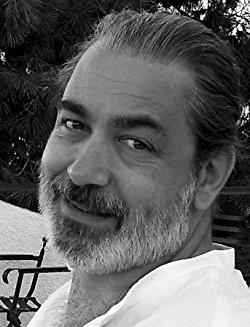 His political satire and commentary has appeared on NPR Berlin, in CounterPunch, ColdType, and other publications, and has been widely translated. His debut novel, Zone 23, was published in 2017 by Snoggsworthy, Swaine & Cormorant.

The Feed: A Novel

Six years after the collapse of “the Feed”—the futuristic Internet wired into people's brains—due to a surprise attack on humanity by mysterious, homicidal body snatchers, Tom, Kate, their daughter