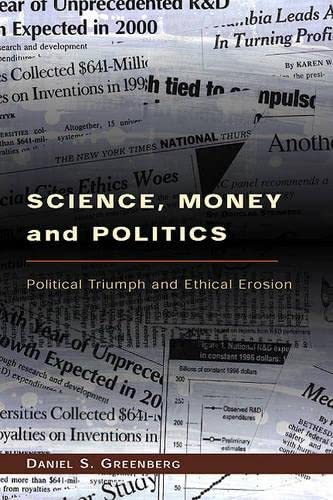 How timely, that on the day I began reading this excellent book, in mid-January 2002, the weekly magazine Science News included an article whose headline was “Record Science Budget Evaded Proposed Cuts.”