The Reversal (A Lincoln Lawyer Novel) 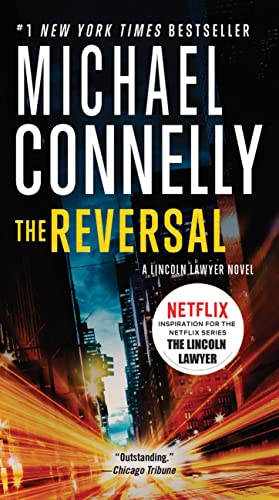