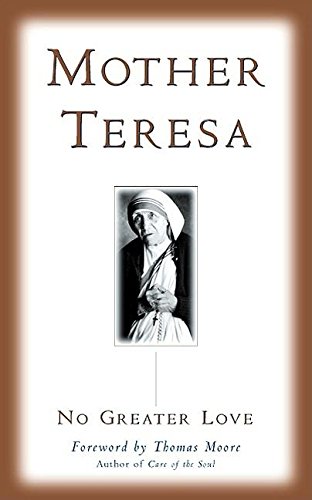 Romance with a social message rooted in Christianity is the basis of Kathi Macias’ Extreme Devotion Series. In the first installment, No Greater Love, the chain of events is based on the Bible verse John 15:13: There is no greater love than to lay down one’s life for one’s friends.

This is a tale of modern day martyrdom.

The setting is 1989 apartheid South Africa. The star-crossed lovers are Andrew, the son of an Afrikaner farmer and Chioma, an African servant on the farm. When attraction blurs the line between black and white, the status quo is violently reinforced.

Chioma flees the farm joining a band of rebel nationals. Themba, the group’s leader, takes an immediate liking to the beautiful young girl and makes her his wife. The only condition he imposes upon their nuptials is absolute loyalty.

At first, Themba’s passion is unrequited, but over time Chioma begins to feel something for her protector. Her parents were massacred while fighting for the cause and her tragic past helps her to understand her husband’s motives. Yet, will her conscience allow her to obey Themba and participate in the group’s often bloody raids?

Things come to a head when Chioma unexpectedly encounters a connection to Andrew. Will the memory of the man she truly loved be enough to prevent an atrocity? Will the words of the Holy Bible—which she first heard at Andrew’s farm—be enough to keep her from crossing the point of no return?

Overall, this is a love story that resonates by delving into deeper issues.