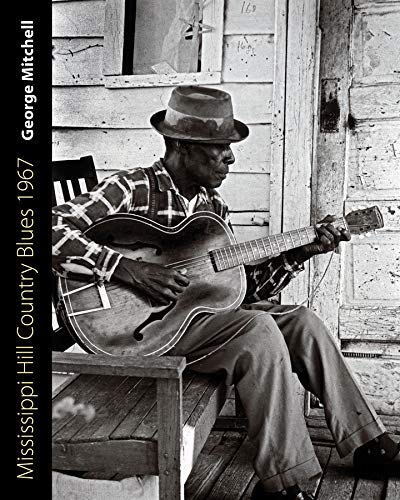 Julie Compton’s Tell No Lies is an excellent criminal justice system and family drama story set in St. Louis. The main character, Jack Hilliard, is an assistant district attorney who is happily married; his wife is a law professor, and they have two boys. Life appears to be good for the family except that Hilliard is unfulfilled.

Suddenly everything changes at once for Jack. . . . Earl, the District Attorney for the City of St. Louis, decides to give up his office in order to earn some pre-retirement riches at a prominent private law firm. Although Jack is designated by Earl to be his successor, Jack struggles with the decision to run for the office. Doing so will mean that Jack will need to hide or obfuscate his personal anti-death penalty views at a time when the local public is seeking blood.

Both Jack and his understanding wife Claire realize that moving from being an ADA to being the DA will turn their lives upside down. But this is a small tremor compared to the coming earthquake that will change the ground under Jack and Claire—leaving them virtually foundation-less. For years Jack has had a huge crush (“Can you be in love with two women at the same time?”) on the exotic Jenny Dodson, a civil practice attorney who turns men’s heads whenever she moves. Jenny, in return, loves Jack but isn’t sure she wants to participate in destroying his happy marriage and contented family.

Against his better interests, Jack decides to involve Jenny as an officer in his campaign for DA, which means he’ll regularly be in her company. Jack initially believes that he can control his feelings for Jenny, but then comes to see that she’s far more than a distraction; Jack, in fact, may love her to destruction. Jack eventually becomes the DA who may be Jenny’s only hope when she’s charged with the murder of one of her clients. But she had an alibi the night of the murder—one that involves Jack. Will Jack hold onto his marriage or Jenny?

This fantastic set-up only gets better and better, and the reader will rush to get through the book, even at the cost of some sleep. There never seems to be a wrong note in the book, and the fact that some major public figures have recently made a mess of their lives only adds credibility to this morality tale. As with Tiger Woods, Jack comes to find that his life “is on fire and on the evening news.” (Thank you, Paul Simon.)

Jack Hilliard is a person well liked and loved, but then he’s often told that his flaw is that he feels that he must get what he wants in life. This is a story about the high price involved in getting what you want. The devil must be paid.

Julie Compton is a former federal prosecutor and the language of the criminal justice professionals in Lies comes off as true in tone. This is more of a gritty Prince of the City than homogenized “Law and Order.” Tell No Lies is a highly impressive debut for Compton.