Midnight at Marble Arch: A Charlotte and Thomas Pitt Novel 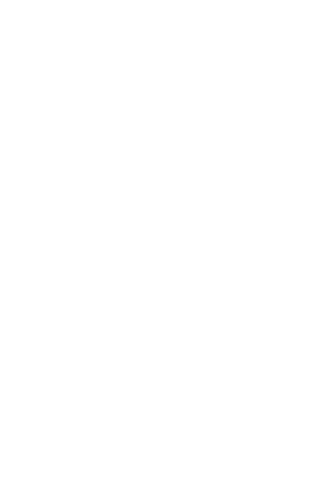 “The monsters Anne Perry creates are not easy to live with, and their actions linger long after the book is closed.”

Anne Perry is the bestselling author of two acclaimed series set in Victorian England: the Charlotte and Thomas Pitt novels and the William Monk novels. She is also the author of a series of five World War I novels, as well as ten holiday novels, and a historical novel set in the Ottoman Empire.

Anne Perry does not shy away from writing ugly truths. Unfortunately this novel about rape and its consequences vividly proves that very little about this crime has changed in the intervening 117 years. Sexual assaults are underreported because women fear for their reputations and are often blamed for the violent attacks. In the end, culprits—especially rich powerful ones—walk away.

In this novel neither rape is reported and the victims—one is deemed a homicide, one a suicide— is how the police become involved.

Rawdon Quixwood is a merchant banker whose wife Catherine is so brutally sexually assaulted that after the attack, she drank wine—which happened to be poisoned with laudanum. Technically she died of that, although this surely seems to be a distinction without a difference.

And the questions start. Why was she at home, not with her husband at a party on the night of her attack? Why leave the front door unlocked and dismiss the servants? And the ultimate in blaming the victim: She was seen around town with a young man. Although there is no evidence he had anything to do with the crime, he is put on trial.

Thomas Pitt, now head of Special Branch, wants to investigate, but it hardly falls under his purview, so he asks his old boss Victor Narraway to look into it. Victor has been kicked upstairs and now serves in the House of Lords, but his talent for investigation is wasted there.

When Thomas and his wife Charlotte see Angeles Castelbranco, teenage daughter of the Portuguese ambassador, run away from young Neville Forsbrook at a party only to fall to her death, Thomas begins to understand the insidiousness of rape. The young Forsbrook is clever enough to intimate that the young Portuguese teenager misunderstood him; he was only trying to compliment her. These hysterical foreigners, what are you going to do with them?

There is a nice parallel in this novel about the Pitt’s teenage daughter, Jemima, wanting more independence, and how terrifying it is for parents to let children out in the world.

When Narraway discovers Angeles told her mother young Neville Forsbrook was indeed responsible for her rape, he has a suspect, but no way to prosecute him. And the modus operandi of that rape fits with Catherine’s, but why would she let Forsbrook, a stranger, into her house?

Narraway often talks his cases over with Charlotte Pitt’s aunt, Lady Vespasia Cumming-Gould, a great beauty in her day, with a quicksilver mind. He struggles to understand the mindset of a society that treats rape victims with more contempt than compassion. She can explain why—all the while detesting the social constraints that demand such blind obedience. Perhaps the romantic spark between them will flame, giving society something else to gossip over.

The author’s tendency to wrap up her novels very quickly is a welcome relief here. The monsters Anne Perry creates are not easy to live with, and their actions linger long after the book is closed.