I'd Know You Anywhere, My Love 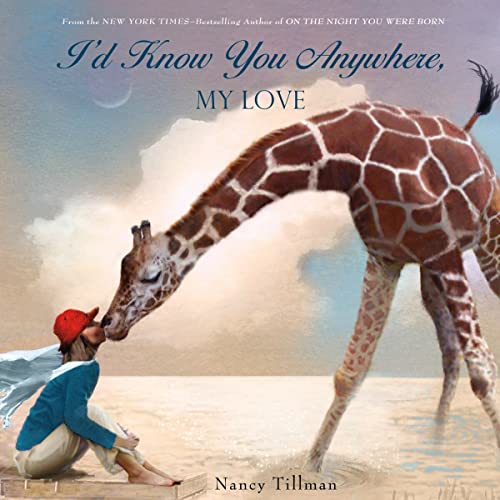 There are writers who, like certain songwriters, can be admired more than they can be enjoyed. In the field of songwriting, the team of Walter Becker and Donald Fagen—collectively known as Steely Dan—has often been praised for their tunes steeped in irony even if their songs are more clever (more intellectual) than charmingly fun. I kept thinking of Steely Dan and, especially, the song “Reeling in the Years” as I read this latest novel from the prolific writer Laura Lippman.

Lippman’s skills are to be admired as she persuades a reader to turn over 370 pages of a story that does not amount to a lot. There are two protagonists. There’s the now-38-year-old Eliza Benedict, who was kidnapped, raped, and held for 39 days by Walter Bowman, who now sits on death row in Virginia awaiting his scheduled execution. Bowman is a spree-killer convicted of two murders in two states, but he may have killed as many as eight young girls. Why he didn’t kill Eliza (then known as Elizabeth) when she was 15 is supposed to be a question that puzzles everyone. Except that Bowman was captured after a simple traffic stop. The notion that he might have killed Eliza had he not been taken into custody when he was seems to elude everyone here.

Although Lippman gives her readers a lot of twists and turns and feints, there’s not much drama in this crime drama, and not much thrill in this psychological thriller. It is interesting enough, but just enough.

Eliza never comes to life, especially as she displays no anger against Bowman. When Bowman contacts her just weeks before his scheduled death, she becomes his strangely witting accomplice without much effort. Eliza is a character that’s simply not present in her own life: “Her time with Walter—it existed in some odd space in her brain, which was neither memory nor not memory. It was like a story she knew about someone else.”

A character in the book, a hack writer who wrote a “fact crime” book about Bowman, complains that he’s just simply not as interesting a criminal as, say, Ted Bundy. That’s certainly the case as we never come to know what it is that made Bowman a killer, nor how it is that this man with a said-to-be just average IQ is suddenly cunning enough to use his victim Eliza in a last-minute plan to gain his freedom. Something key is missing here as the author admits: “(Her) mother had long believed that Walter had experienced something particularly wounding in his youth.”

Since neither of the two characters ever becomes fully realized, it’s hard to care about whether Eliza will, in the end, forgive Walter and/or help him avoid execution. The reader will, however, wonder why this now happily married woman is willing to risk her contented life for someone who harmed her. Since Eliza does not know herself, she certainly will never come to know or constructively forgive her former captor.

A significant flaw in this crime drama is that the interactions with participants in the criminal justice system feel like flyovers, neither grounded nor concrete. The lawyers seem to be portrayed more as actors (attention being given to how they look and dress) than as advisors.

In the end, this reader admires Lippman’s skills, her persistence and her success. However, reading this novel was a bit like trying to listen to that Steely Dan song “Reeling in the Years” as it plays in another room, down the hall, too far removed to be heard clearly. I always admired the lyrics of that song but never enough to purchase the album it came on.