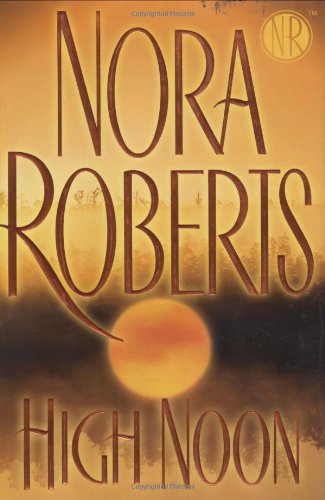 Phoebe is drawn to this intense line of work by both the trauma of a hostage situation of her own as a child and the subsequent friendship of Police Captain David McVee, who becomes both father figure and mentor. She handles her job with finesse and professionalism, is the best at what she does and everyone knows it. One officer under her tutelage resents this in a most violent way. After being suspended from her classes, he becomes a dangerous enemy, backed by his influential ex-cop father.

Juggling her work with raising her seven-year-old daughter, Carly, and dealing with her live-in agoraphobic mother who never leaves the safety of her home, MacNamara has no time for romance—nor any desire after the disastrous marriage to Carly’s father, now out of their lives and remarried.

Two things turn her life upside down: meeting Duncan Swift, the boss of a suicide jumper that Phoebe successfully talks down from a high building, and having her own life and that of her family jeopardized by a deranged stalker bent on punishing Phoebe for her role in the loss of his own loved one.

Despite her tendency to solve both work and private problems alone, she finds Duncan’s presence reassuring. He soon captivates both her daughter and her mother, which gains him points with Phoebe, despite her resolve to avoid serious relationships.

Fans of Roberts may find her recent habit of dropping pronouns and nametags during dialogue a distraction. In some of her latest works, Roberts seems to take on the mutilation of the English language as she might a quest in one of her fantasy books. Still, this story is so well plotted, and fast paced, that most readers will be able to overlook the staccato dialogue that often disrupts an otherwise most enjoyable book.

Roberts' title, High Noon, is drawn from the old movie classic of the same name. She references lines from the movie throughout the story, but the link to the movie could be stronger. It’s an excellent concept not fully developed. However, this author of over 150 books has long maintained the ability to develop characters in a way that endears them to her readers long after the book is read. High Noon is no exception.