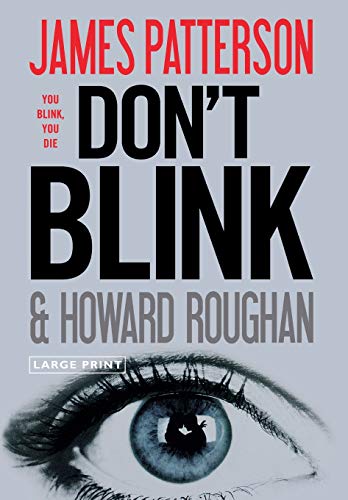 New York City magazine journalist Nick Daniels is a man who knows what it takes to get a good story. Whether it’s risking his life in Darfur where he’s chased by Janjaweed militiamen, or running in Manhattan’s high society circles, he’s willing to push all limits to pursue the truth. He approaches each assignment with the dogged determination of both street reporter and gumshoe detective. A good thing. Those skills become essential to his survival.

A diehard Yankees fan, he gets his big chance at the sports story of the decade when he’s handpicked to interview a reclusive ex-pitcher, Dwayne Robinson. The Bronx Bomber is the scourge of New York for having walked off the pitcher’s mound—with no explanation at all—after game six of the World Series many years back, costing the city the win. Robinson is both a mystery and a magnet, and the chance to be the first—and exclusive—journalist to interview him since he slipped under the radar is an offer Daniels “can’t refuse.”

The interview is set. The venue: Lombardo’s Steak House in Manhattan. But the interview never gets underway. Before Daniels has a chance to launch into his list of burning questions for Robinson, a gruesome mob hit takes place right before his eyes. During the ensuing mêlée, Daniels manages to capture evidence that becomes critical to the District Attorney’s case against a Mafia leader. Being witness to a mob hit is risky enough, but having key prosecutorial evidence is far worse. Nick is warned and then hunted, but that doesn’t stop him from pursuing the truth no matter what perils he encounters.

Don’t Blink has more twists and turns than a Six Flags roller coaster, not to mention countless thrilling drops! Daniels faces more danger, dodges more bullets, and stitches more wounds in a few days than most cops do in a career. The action is fast and furious, and the plot pace is brisk. With every new threat Nick Daniels runs headlong into, the reader is left with the fear that it will be his last. It is that worrisome sense of unpredictability that tightens the reader like a high-torque wrench. From the first page to the last, be prepared for a suspenseful ride that will leave you breathless at times, cheering for the protagonist at others, and satisfied in the end.

James Patterson always delivers crisp, taut suspense stories, and this one is no exception. The book is aptly titled. Don’t Blink . . . I didn’t blink . . . not even once during my nonstop read of this fantastic thriller!

Mike Angley is a retired USAF Special Agent and Colonel and the author of the Child Finder Trilogy.