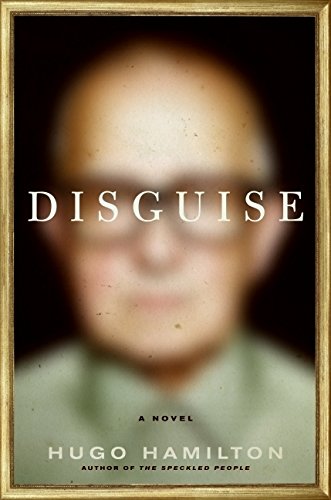 Identity and the way people develop a persona to deal with the world is the main theme of this novel. Gregor is a German musician who has constructed a history for himself based on the flimsiest of evidence. He believes that as a small child he was a Jewish refugee who was found during the Second World War and swapped to take the place of a dead German child.

Gregor has no evidence to support this version of his personal history, he has no memory of living with another family or of another mother, only the ramblings of an old man who was scarred both physically and mentally by the war who sows the seeds of doubt. Gregor soon rejects the version of his family history that he knew to that date and constructs an alternative past.

Those around him feel betrayed when his self-spun story begins to come apart, but Gregor feels that he is the one who has been betrayed. The key to sustaining this novel is that Gregor has not just made up the story about being a foundling, he believes it and is constantly searching for some dark corner of his memory that will confirm it.

Irish author Hugo Hamilton can sustain a mood or create a vignette over several pages in which little happens, but which carries the reader through on the back of his lyrical and layered prose. Along the way his authorial voice interjects.

Nothing is real in the end, not until it’s reported. Nobody is real unless they have a witness to their lives. We exist only in the imagination. We may inhabit the physical, we may be flesh-and-blood creatures in this material place, but it is along the axis of the imagination that we come to life. (p. 254)

Gregor may have manufactured a past for himself, but it is what defines him as a man and is no less valid than what may or may not have been true. And there is always the subtext that what Gregor believes to be his past may in fact be the truth.