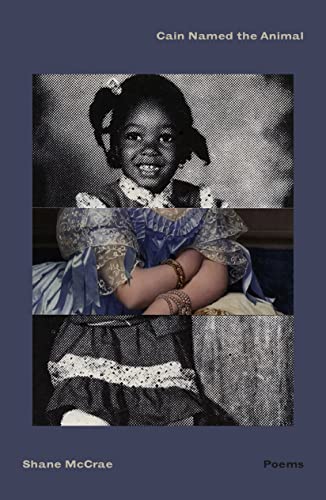 In his Biloxi Blues, Neil Simon’s stand-in character (nervous about the loss of his impending virginity) asks his comrades in arms why, after a person has made love for the first time, they’d want to do it again.

They laugh. “You’ve done it before, right?” the other enlistees tease him, and he nonchalantly lies about the many imaginary times he’s performed this most fundamental of human acts before asking nervously, “Well, if you did it before, why are you doing it again?”

It is hard to improve on beauty. It is, at times, difficult to understand why an artist would continue on after liberating that first statue from its marble. Perhaps old Steinbeck had it right, all those years ago, writing his magnum opus just to bound off into a life of seclusion.

But still we do it and, even after doing it, we want to do it again.

This is the book that follows it. It’s leapt into life at a stunning pace, a tight turn into creation within a sudden new epoch that offers less and demands more. It’s a challenge for any artist to equal or even top themselves and so with this new creation McCrae should content himself, then, to be among the legion of incredible artists who’ve been unable to best their own perfection. In this, he is peer to the peerless.

Where his previous book felt slow and careful—drawing from historic interviews, correspondence, intricate self-reflection—Cain Named the Animal feels, like the biblical character in its title, far more rash, and just as intimidated by its sibling. Its several sections make obvious that this is probably a series of three chapbooks stitched together in a hurry to make a cohesive book; the truth is that none of them are bad, and those who love McCrae’s work will find everything they love still here: you can feel the stage on the page here, poems that even as blotted ink on middle-weight paper seem to have sound, with the Fitzgerald skat tonality that marks the poet’s other work.

The complaint here is in the hurry: These three books might all have better been their own offerings, given the time to gestate and grow into their own. The second and shortest section here is even called Recapitulations, and while it’s surely not intentional it makes one wonder if this doesn’t infer the bowing to a publisher’s timetable. Perhaps when the animal was named by Cain, its gestational period should also have been considered: Opossums can, in just 12 days, create new life. An elephant takes longest. McCrae makes elephants.

McCrae gestates his world out of a familiar one: There’s plenty of Sunday morning handed out here, with trips to Eden and hell, and entanglements with the lost tribes. Most discussions of McCrae’s work seem to focus on his past more than his present, which is a shame: We live in a time in which time seems to have lost all meaning, and McCrae, in spite of this book’s rush, manages to address better than most pandemic creations our increasingly challenged relationship with the only dimension that truly rules us all. “God first thought time itself / was flawed but time was God’s first mirror.” Sunday morning tells us that we are created in that God’s image; time, too, is a mirror to us all.

We are all reduced. This is all reduced. Poetry instructs empathy, makes us all friends, and we only seem to lose friends.

This is not his best book, but it is still an important one, worthy of praise and purchase. It was also worthy of more time. There’s good news, though, for McCrae, his readers, his admirers, and his publisher, too: Simon’s question in Biloxi Blues is obvious and self-answering. The why doesn’t matter. We do it because we want to, and we do it because we have to. And no matter what, it seems, we always want to do it again.