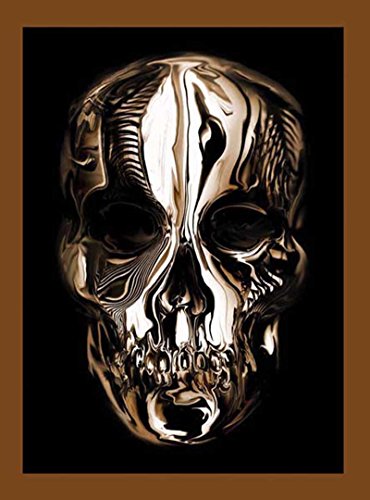 At the onset of this exquisitely rendered volume, one might start to think that this is one of those over-the-top, over-conceived, and over-intellectualized paeans to a designer, what with the lavish photographs and the gorgeous presentation.

One would be wrong. Alexander McQueen: Savage Beauty is as good as it gets when it comes to offerings in this genre.

Mr. Bolton starts of by sharing his take on the wildly talented Alexander McQueen—a take that is a bit too scholarly and pretentious. But all is forgiven as the book becomes a visual monument to the talents of a designer who left us while still in his prime. The biggest assets of this magnificently photographed volume are transcriptions of actual words spoken by Mr. McQueen and an enlightening interview with Sarah Burton, who succeeded him after his untimely demise.

Here are some of McQueen’s timeless nuggets of wisdom:

“I think that couture has complete relevance today. Designer fashion shouldn’t be throwaway.”

“I think of myself as a plastic surgeon with a knife.”

“You’ve got to know the rules before you can break them. That’s why I am here for, to demolish the rules but to keep the tradition.”

There are countless quotes that define this master of 21st century design as well as little known facts about his past that are revealed in an almost fairy tale method of the telling of Mr. McQueen’s past of beginnings. This is a story that will inform, enlighten, entertain, and leave you slack jawed from the visual contents and genius that this man left behind as his legacy to the world of fashion.

The volume, produced to coincide with the Summer 2011 exhibition at the Metropolitan Museum of Art in New York City, deserves a place in the library of anyone who proclaims a love of fashion, an appreciation for inventiveness, and a recognition of true visionary art. Rarely does any written/visual work leave you saddened by knowing that the artist chose to reduce his contributions to a scant two decades. What a loss for all of us who remain.