The Unloved: A Novel 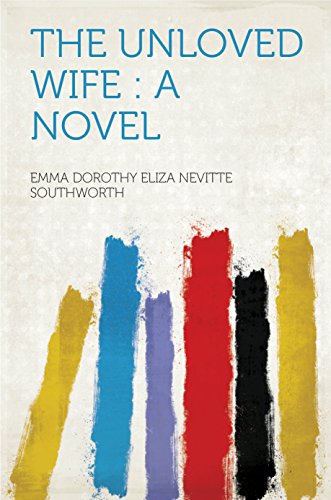 “At its best, The Unloved is a challenging and deeply literary read; at its worst, it is a chore.”

Imagine a big beach house on the shore of northern France. The setting is lovely but rugged, and accommodations might generously be described as rustic. Inside the big beach house is an assortment of guests from a half dozen different places in Europe as well as the USA and Algeria.

The guests are an odd mix, united by a kind of sad hedonism that leads to loveless sex and mirthless drug use. Then one of the guests is killed under mysterious circumstances, and an ill-mannered police inspector arrives.

This might appear to be the set up for a dark suspense story. But it is actually the set up for Deborah Levy’s cerebral and literary, The Unloved. Ms. Levy, whose previous accomplishments include acclaimed novels and honors in poetry and theatre, brings a poetic and slightly surreal voice to a plot line that might appear better suited for gumshoe realism.

Indeed, Ms. Levy pulls away from the murder mystery set up early in the book, and moves toward opaque literary fiction when she describes her cast this way:

The unloved look heavier than the loved. Their eyes are sadder but their thoughts are clearer. They are not concerned with pleasing or affirming their loved one’s point of view.

Much of Levy’s narrative consists of flashbacks in the lives of the characters, including scenes in America and north Africa. Levy also slips back and forth in narrative voices, with most of the book in the third person, but parts in first person voices of different characters. Finally, Levy is not averse to altering the length and purpose of her many chapters, with some chapters as short as half a page.

Eventually, the narrative more or less settles around Yasmina, the Algerian woman. Much of the middle of the book is about her brutal past in Algeria, but with always returns to the chateau in northern France.

In short, Levy quite deliberately sets out to defy conventional novel norms. She takes her reader on an unpredictable ride, with sharp curves and no signage. Along the way, Levy will lose a lot of readers. The plot of The Unloved ebbs and flows, which is not uncommon in literary fiction, but Levy’s sidetracks into poetic and psychological meanders are long, in a few cases too long.

Levy’s writing is very smart, often dense, and unfailingly unsentimental. Her use of multiple characters, time periods, settings, and narrative techniques asks a lot of the reader. At its best, The Unloved is a challenging and deeply literary read; at its worst, it is a chore.