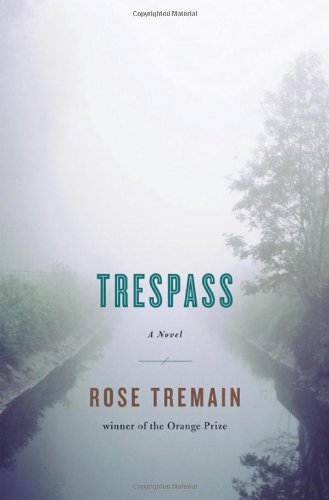 Incest, murder, and a devastating fire come too late in this noir novel to make it a good read. This is unfortunate, because the writer has obvious talent.

Tremain wants the reader to know she is an aficionado of the world of antiques and art. She delights in filling her pages with description of objets d'art and physical settings. With that said, one nearly drowns in the abundance of chitchat that develops nothing other than an atmosphere of the mundane. There is no sharp repartée among the characters to elicit emotion from the reader beyond a prolonged yawn.

But one may say, Tremain, in a sheer stroke of writing genius, creates a mundane world in which mundane characters demonstrate their inept, unfulfilled lives. It is the rendition of this bleak tragic life that motivates the reader to continue to read, hoping for significant change in character.

In the first chapter, a young girl screams. There is no explanation for that scream until so late in the book that by then the reader has forgotten about her. Seventy pages later, one finally learns a murder is in the making.

The basic premise of rivalry generates nothing more than sniping and whining. The force of direct confrontational situation is lacking throughout the novel. The twist in the plot, and there is an ironic one, is not sufficient to sustain the story line.