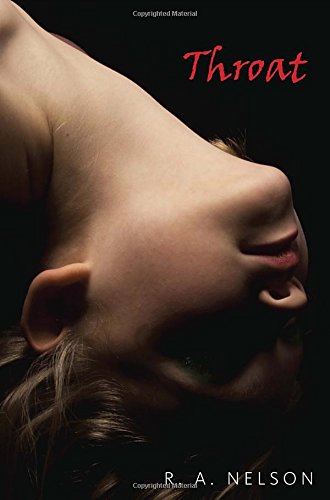 Seventeen-year-old Emma seems like your average teenage girl—except for the fact that she considers herself cursed. A sufferer of epilepsy, she has had to sacrifice many of the normal teen joys to her disease. Since the seizures began, even the simplest pleasures such as driving a car, getting the attention of a boy, or keeping a friend she can trust have been lost to her. But the complications of epilepsy are nothing compared to what she must face after a supernatural being changes her life forever.

After the attack of a vampire Emma must face the uniqueness of what she has become. Epilepsy once seemed a curse, but it might have been the only thing keeping her from becoming one of the truly undead. While Emma has been given some attributes of a vampire, many more seem to not apply to her such as an allergy to sunlight and a need for blood; however the danger of her situation is all too real.

Emma must find a way to save her immortal life and the mortal lives of those she loves.

Pursued by her creator, Emma searches for a way to defeat him while also learning the ins and outs of her new life. As she sets out on her own, she soon finds a friend in the most unlikely of places as she prepares for battle at a NASA research facility. Emma left home to protect those she loved, but she might be endangering the one person with whom she might be falling in love.

In a young adult literary scene filled with vampire novels, it can be difficult to stand out. It seems as if every other book published for teens has a supernatural element hiding between its covers.

But Throat manages to distinguish itself if only because of its realistic writing. Nelson writes in a manner that feels like real life—despite the fact that his main character is a vampire hybrid. Enriching the story with Emma’s medical condition and the connected complications during her transformation, Mr. Nelson has created a character unlike any other. Add in the world of NASA and some well-researched vampire lore and even those who are fans of the paranormal will discover unique elements in Throat.

Unfortunately, while Throat may draw in some more reluctant readers it may also deter others with its length and somewhat drawn out storyline. Attention to detail is usually a plus, but might prove overwhelming to some. Readers who do connect and stick with the story will find themselves intrigued and hungering for more.