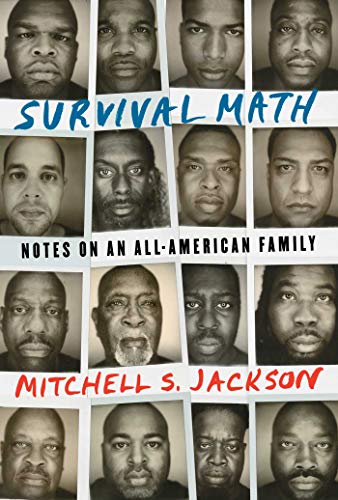 “The night a stone-fisted neo-barbarian would beat her to gashes and aches everlasting.”

Fans of Portlandia may not like this book as it reveals in poignant detail how class divisions, slums, and gangs thrive in Jackson’s home stomping ground, oft depicted as an idyllic haven. Jackson writes with the informed swagger of Gabriel Garcia Marquez. His caesura of Latin and Greek verse breaks up the grittiness of his drugs, sex, and violence-filled memoir with poetry informed by the ancients. Reading it is like auditing a philosophy class with history thrown in for good measure. Jackson’s phrasing is a brilliant new language, inciting renewed interest for all readers to tackle big subjects. The timbre of his metaphors provides comfort and release from some of the raw traumatic detail in his memoir.

Jackson’s chapter on “The Scale” reveals a revelatory way to think about violence, which should be mandatory in all public schools. Here he quotes Johan Galtung, “Violence is present when human beings are being influenced so that their actual somatic and mental realizations are below their potential realizations.” The author muses, “Coercing women to accept living in a world far below their potentials, to abide disappointments, deceptions, affronts, to mute the voice that chides against them expecting better—all violences.” No greater eloquence could be deployed about the pain women suffer and what they feel could be expressed in this book or the world.

Jackson’s memoir moves fluidly across the pantheon of single-mom families, his hopeful take on the utility of composite dads, urban environmental hazards, and death of friends and family—the hard way. Lest you think the book will be too gut wrenching to read, there is humor galore and plenty of relatability. Maybe the millennials won’t understand the Crown Royal bag of Polaroids but the boomers will find it hysterical.

His musings on pimp culture reveal the many tentacled heads of the sex trade and the long downward spiral, usually fueled by drugs, for pimps and the working girls. You will definitely understand the Mann Act after this one and never feel the same way biting into that apple again.

Survival Math is an homage to the deaths from gang violence, everpresent in urban environments, cited across several different cities. This isn’t made up shit, but he does change names to protect those who are incriminated.

From the Emancipation Proclamation to modern day Jim Crow Jackson infuses an understanding of the dominance of “white culture” which is revelatory. Here’s hoping that Spike Lee directs the movie for this book demands a technicolor experience and a howling score.