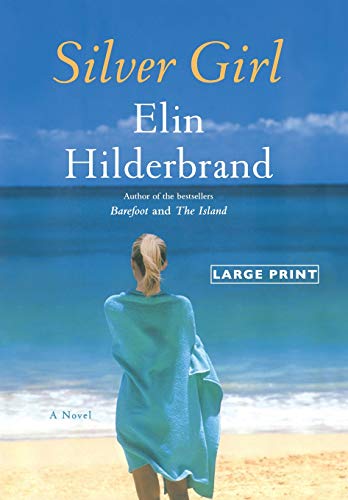 Did you ever wonder what is worse: To possess houses, cars and everything money can buy only to lose it all? Or to watch your husband die then become estranged from your only child? Best friends Meredith Delinn and Connie Flute grapple with these situations.

Married to Freddy Delinn, her college sweetheart, for almost 30 years, Meredith wanted for nothing. Now she’s learned the ugly truth: He’s a crook. The riches they enjoyed were purchased with money Freddie swindled from investors in a Ponzi scheme. Meredith swears complete innocence about Freddy’s dealings, and when the FBI throws her out of her Manhattan penthouse, she calls her long-time friend, Connie, in need of a place to stay.

Connie, wallowing in despair for more than two years after the passing of her beloved husband Wolf Flute, is depressed and lonely. And an argument with her only child, daughter Ashlyn, after Wolf’s funeral has left them estranged. She readily acquiesces to accommodate Meredith and picks her up to get her away from the paparazzi who are endlessly hounding her.

On the drive to Connie’s summerhouse in Nantucket, the two do not discuss anything personal. Connie is apprehensive about Meredith sharing her home. Though once close, their relationship had soured, and they had never truly discussed their differences.

Upon arriving on the island, Meredith becomes reclusive, sure she is being followed by the press, which has already deemed her complicit in Freddy’s deception. Connie suppresses animosity toward Meredith, drowning in the loneliness and isolation that envelops her. Then Connie decides to let the past go, and comes to feel dismayed that Meredith has no one to support her because, until Freddy’s investigation is complete, Meredith cannot even contact her sons; so the main storyline deals with two middle-aged women, each with their own tribulations, desperately needing each other—but too prideful to admit it.

Meredith’s hideaway soon becomes known, and Connie’s home is vandalized, making Connie fear for her own safety and compelling Meredith to leave. Connie convinces her to stay by disclosing her own sorrows. Then the local handyman, Dan Flynn, invites Connie on a boating excursion. She agrees, knowing it is necessary to get out, but will go only if Meredith accompanies them. Though she is attracted to the islander, she is not yet ready to date.

Connie wonders if she will ever get over Wolf. Will she ever love again and/or maybe spend the rest of her life with Dan? Will she disclose certain secrets to Meredith, even though they are hurtful?

Will anyone believe Meredith’s lack of knowledge regarding Freddy’s schemes? Will she end up with a prison sentence as well? Will she ever see her sons again? Will she and Connie repair their rocky friendship?

This powerful tale is about friendship and loss, but most of all, forgiveness. The picturesque setting of Nantucket adds charm to the story. What is difficult to understand is the fact of Meredith’s ignorance of her husband’s crimes. How did Meredith not question the sudden wealth? How can one feel empathy for her while she has enjoyed the fruits of her husband’s crimes?

Name-dropping of expensive places and objects occurs constantly throughout Silver Girl, making this book feel similar to Danielle Steele’s novels. Though the premise of this book offers an adequate plot and though the writing is pristine, the story appears too implausible to be realistic.