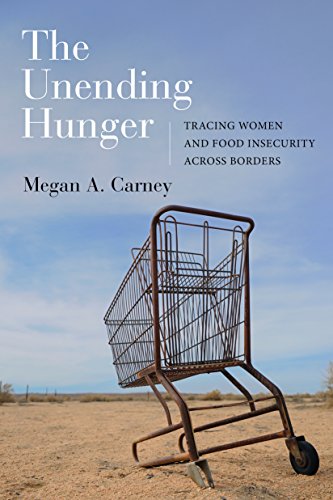 The reader will be fortunate enough to be taken back in time to the 70s via David Wills. Author Wills has successfully chronicled the decade with his rather exhaustive introduction and then by means of spotlighting so many of the personalities who were emblematic of Seventies Glamour. It is almost impossible to include them all but he does an amazing job of collecting so many of the ”likely or usual” suspects.

Suffice it to say that Seventies Glamour maybe not be 100% inclusive of that time, but it is surely far more encompassing than so many other volumes and authors who have tried to speak to the era. What is so engaging about the contents of this lush photo essay is that Wills does not focus only on one aspect of the decade like let’s say the Studio 54 decadence. He manages to offer an extremely broad overview of this time by offering examples from underground to mainstream in terms of fashion, music, movies, pop culture, and advertising as well those figures who were so ubiquitous during this period.

For those who were not fortunate to have experienced this heady and hedonistic time on a first hand basis, David Wills sweeps you under the spell that is so 70s in feeling. It is a journey that you will want to experience more than once  and with possibly a little more insight after each “trip.”

The book is appealing on so many levels from pure entertainment to the sociological and cultural aspects of the decade. Gleefully, he does not remind us of what was soon to happen with the coming of the next decade but instead allows us to remain in this sort of euphoria and afterglow that was the 70s. He does not dwell on the drugs that were so much part of the times; it is glossed over.