The Rise of Global Civil Society: Building Communities and Nations from the Bottom Up 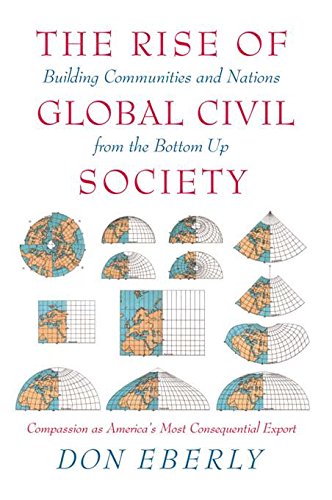