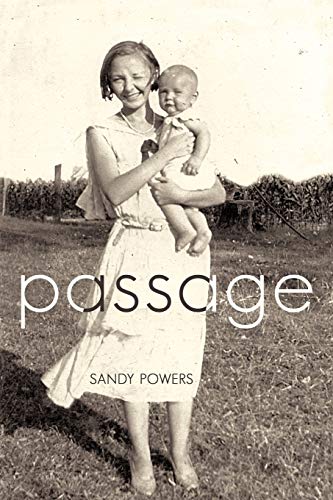 Grace Balogh is almost 30 years old before she found out her birthday was April 6th and not the 16th. After losing her mother at the young age of six, Grace learns she was adopted during one of the many vicious beatings she suffered at the hands of her new stepmother, Elizabeth.

With her father barely around, young Grace confides in her aunt Maude about the beatings and inquires about her adoption. Maude reveals that at the age of 16 Grace will get money and information. Unfortunately, Elizabeth finds out about the money and has one of her own daughters pose as Grace. Elizabeth steals the money and refuses to reveal any information that would help Grace find her birth parents. There will also be subsequent letters and more money that Elizabeth will intercept. At least the beatings stop.

After suffering a terrible home life, Grace’s life takes a turn for the better when she falls in love and marries Bill Balogh. The Balogh family makes it through the Great Depression, World War II, Korea, and the Cold War, as well as their own personal triumphs and tragedies.

Through the years, Grace makes many attempts to get information on her birth parents, while trying to have a relationship with the only father she has ever known; sadly, both endeavors remain unrequited.

Upon Grace’s passing, her daughter, Sandy Powers, cobbles together a short memoir based on her mother’s journals, letters, and press clippings to tell the poignant and captivating story of a Lorain, Ohio, housewife whose life was anything but typical.

Passage is the abbreviated life story of Grace Balogh. It will transport you back in time and provide an interesting, firsthand look at some of the biggest moments in history as seen through the eyes of a woman who proved time and time again that no matter what life threw at her, she was tough enough to take it.