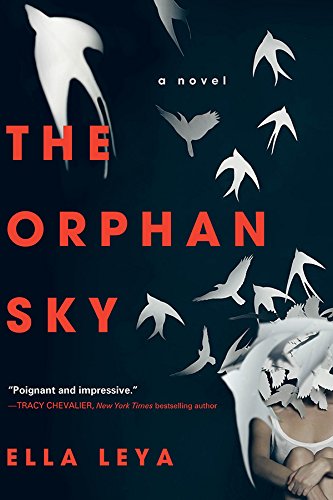 During the 1970s in Azerbaijan, Leila is an adolescent musical prodigy. Her father is a successful and respected businessman and high-ranking member of the Communist Party. Her mother is a well-known physician. They live in a beautiful home in the city of Baku.

Leila’s classical piano skills are remarkable, and she is the greatest musical star of her community. She dreams of winning international piano competitions, bringing fame to her family and to the Soviet Union. The world is at her feet. All she needs to do is play by the rules of the Communist Party.

A local communist leader named Farhad, who loves Leila, assigns her to spy on a young man named Tahir who owns a record store. Tahir’s penchant for Western culture is at first unsettling to Leila. His abstract art, attraction to American jazz, and political discussions are all red flags for the good Communist spy.

Leila falls in love with Tahir, and she soon comes to realize that everything she has been told about the glory of the Soviet Union is a lie. She discovers that her nation punishes freedom of thought harshly and that millions of innocent people have become victims of injustice and corruption, sentenced to suffer miserably in Siberian gulags, including Tahir’s mother.

Leila discovers that her father and her best friend have done terrible things. She is forced into a loveless marriage with Farhad, from which there seems no escape. Leila’s life crumbles away, made dreadful by deceit, venality, and ubiquitous government control. Should she betray her country or her heart? Is there no escape?

The Orphan Sky is a gripping, forceful novel that compels the reader onward. Well written and edited, the colorful descriptions and poignant relationships are haunting. As visceral and exotic as any spy novel and as authentically convincing as The Kite Runner, The Orphan Sky adroitly marries Cold War history with intrigue and young love.