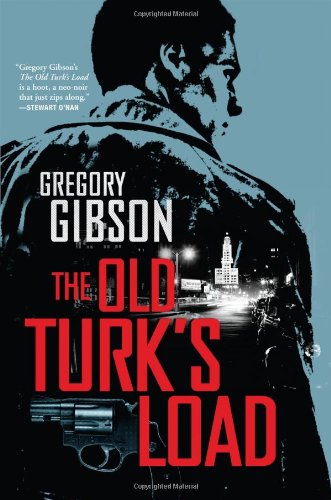 All want the batch of heroin.

All face each other down as DiNoto goes on a wrathful spree to punish each one of them.

What author Gregory Gibson lacks in creating a sense of place in Newark, he displays in setting the historical era through character descriptions that shine like pistols in sentences that burst like bullets.

With its sparse dialogue and nonchalant treatment of sex and violence, The Old Turk’s Load is probably the fastest neo-noir read on crime novel shelves. Exquisitely hardboiled, this crime novel is the perfect beach read for those nurtured on Tarantino and Spillane.