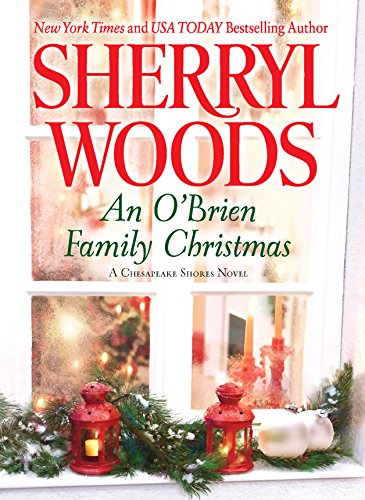 Laila Riley is in love with Matthew O’Brien, a younger man and a purported womanizer. Her straightlaced father, Lawrence Riley, learns about her affair and immediately puts his foot down, demanding Laila end it before she causes a scandal and makes a laughingstock of the family.

In a pique, Laila quits her job at her father’s bank, knowing she will never be allowed to take over his position. A typical chauvinist, her father is disappointed that his son, Trace, is not following in his footsteps, and he cannot fathom a woman running the bank.

Laila holes up at home, depressed and despondent about the fact that as an adult, she still seeks parental approval. She feels she has lost everything: Matthew, whom she informs she no longer wants to see; the job she loves; and a relationship with her father.

She manages to find freelance work by doing the financials for a few companies in town, when one day Matthew’s cousin, Jess O’Brien Lincoln, comes to her dingy, cramped office. Jess’s motive? To get Laila and Matthew back together by using the excuse of a job offer for Laila at her inn. Laila wants nothing to do with her machinations at matchmaking, but knows she would be happy working at the Inn.

As is the usual case with the O’Briens, they band together as matchmakers, hoping to get Laila to accept the obvious: that she loves Matthew. Matriarch Nell O’Brien talks to Laila, insisting she accompany the O’Briens as they celebrate Christmas in Ireland. Then Matthew gets in on the action, and Laila confronts him—something she swore she would never do. And then, as is wont to happen in women’s fiction, our heroine is overcome by his charm and agrees to the trip—on one condition: They are not to sleep together (yeah, right!). She knows that if he gets her in bed, all her resolve to remain free and independent will be lost.

The holiday in Ireland proves magical for the entire family. Nell is reunited with the old flame she had while a young woman visiting her grandparents. Dillon, her first love, is now widowed—and best of all, he is still enamored with Nell. Nell’s sons, on the other hand, are not too keen on the idea of their octogenarian mother having a romance.

During the holiday, Laila’s brother Trace takes it upon himself to reunite Laila and their father and push Laila into Matthew’s arms. Laila wonders if Matthew has really changed. If she gives in to him, will he revert to his old ways as a playboy? And, in the back of her mind, she wonders what her father would think if she and Matthew got together again.

An O’Brien Family Christmas holds many surprises; however, unless one has read the preceding novels in the Chesapeake Series, this large cast of characters could prove confusing. The players are numerous, and it is hard to differentiate one O’Brien from another, but the tale of a regular family with all their faults and foibles is sure to resonate.