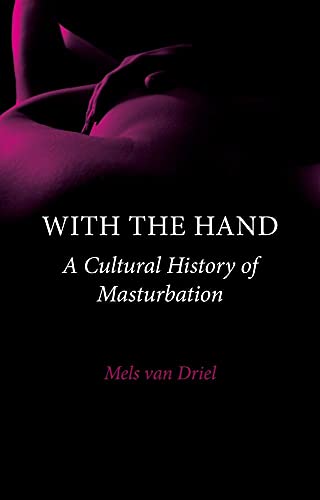 He cites the conservative doctrines of Catholicism and Enlightenment Philosophy as well as quoting extensive passages from the blog of a dedicated and compulsive masturbator who claims self-pleasuring as his sexual preference.

There is very little judgement here. While his own opinions are certainly not hidden, Mr. von Driel is careful to report all sides.

After a look at the masturbatory habits of the animal kingdom at large, author von Driel moves away from the purely physical, measurable side of self-pleasuring into the far more murky philosophical realm.

This is where the real contention seems to lie. Facts are facts, and they are always measurable and provable. But opinion, dogma, and faith are different beasts altogether.