Cyber War: The Next Threat to National Security and What to Do About It 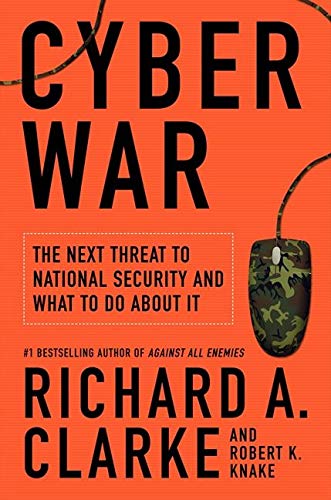