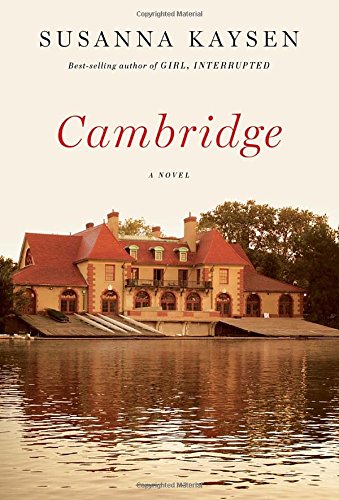 In Cambridge, an astute young girl observes the adults and events in her life, trying to make sense of how she might fit in—or whether she wants to.

The story begins when the narrator is seven and spans several years until she is on the threshold of her teens. Told dispassionately in the past tense, the narrator’s age when she is telling the story is never clear. The language and keen observations suggest she may be an adult looking back.

This is a child who hates school in spite of being surrounded by adults who are artists and academics—her father is a faculty member in Economics at Harvard. Her mother seems mostly baffled by her and more interested in matchmaking and inviting dinner guests than mothering. The child tries simultaneously to be part of the adult world and be invisible in it, staying in the shadows to observe.

Most nights, she succeeds at fading into the background so well that she goes unnoticed until much later than her bedtime. Eventually, her mother might realize she’s still hunkered down in an armchair and send her to bed. Day after day, she is hardly awake for her school day, which she sees as an advantage because she is so bored with school. Her boredom, seemingly due to the fact that she is gifted, is another characteristic her parents don’t seem to notice.

While her parents are busy not noticing her, she becomes attached to her kind music teacher—the one adult in her life who seems to see and appreciate her cleverness.

Her name is Susanna, but her name is almost never mentioned in the story, a well-crafted technique that powerfully adds to the sense of who she is—or isn’t.

Susanna’s voice is Cambridge’s major strength. This is not a plot driven story where a great deal happens. Instead, Susanna’s detached observations create a touching and often sad narrative of coming of age and everyday life.

One small quibble. There’s a point where Susanna’s father touts Cambridge as the only east coast location where one can observe both the sunrise and sunset over the sea. Not so. You can also observe the sun rise and set over the Atlantic Ocean in my hometown, Cape May, NJ.