Blue Has No South 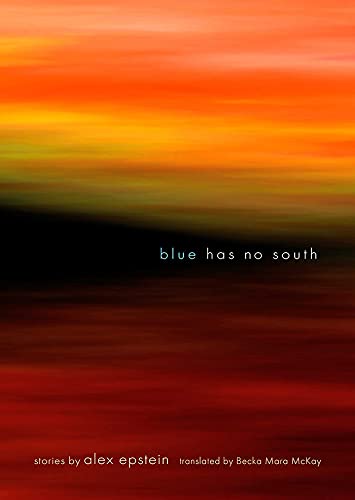