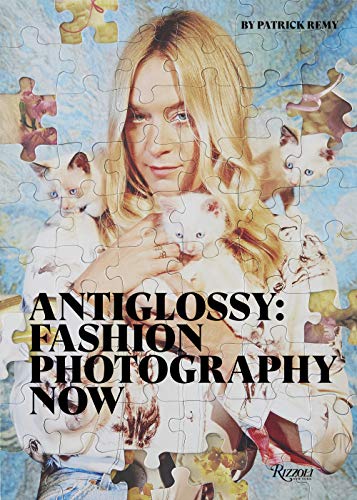 In the vernacular of another era, these images would be considered far out or weird but in today’s world of fashion photography they would be considered more the norm than the exception. These are not the images of Penn and Avedon but of a new breed of fashion photographers who are emblematic of our times and of new generations of viewers and of media.

You might discern the seeds that were planted by photography’s greats, but the end result is vastly different; the reader must take into account that not only are most of the names far less notable than those we knew, the styling, clothes, the models and even the settings have evolved far afield from the glory days of ’60s, ’70s, and ’80s.

Whether or not you like them is not particularly the issue here but is a statement of fact that the world of fashion and fashion itself has drastically changed over the course of time and has actually had several different and divergent iterations within the last 50 years.

It would also behoove the reader to realize that we in the United States do not necessarily get to see what is being purveyed via print and Internet media around the globe. Many of the images will be alien to you  especially when you realize we actually see so little of what’s being put out there for the world to see when it comes to fashion; we are not as sophisticated as we would like to think.

This is a book for the truly devoted and historically oriented fashionphile as much as it is for fashion followers of the generations that came after generations X and Y. What you could gain from the visuals is a very personal experience and can be consumed and interpreted on many levels.