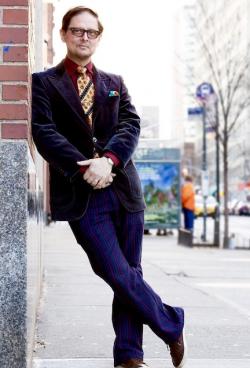 Tadzio Koelb is a graduate of the University of East Anglia’s prestigious Master’s program in creative writing. Mr. Koelb has been awarded writing residencies at Yaddo, Caldera Arts, and I-Park, and his work has appeared in >kill author, The Brooklyn Rail, The Madison Review, and Sakura Review.

Mr. Koelb regularly reviews fiction, nonfiction, and art for a number of publications on both sides of the Atlantic, including The New York Times, The Times Literary Supplement, and The Guardian, and his short critical biography of Lawrence Durrell appeared in Scribner’s Sons’ British Writers series. Morasses, his translation of André Gide’s Paludes, appeared in 2015.

This collection is not easy to approach because of the different realities and forms of expression it uses—and they might have been useful had they prompted deeper reflections. But not.