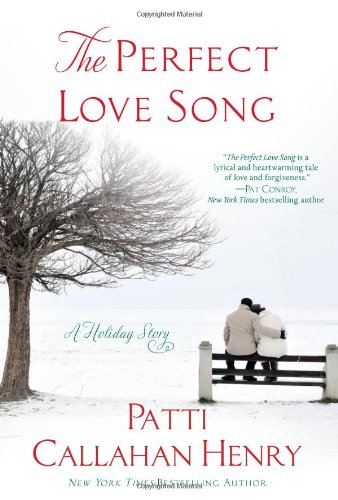 Jimmy and Jack Sullivan, members of the band the Unknown Souls, travel the bar and club circuit hoping to make it big. Raised in a dysfunctional family with a drunken and abusive father, the brothers live a nomadic lifestyle. That is, until Kara Larson, Jack’s childhood sweetheart from Palmetto Point, South Carolina, reconnects with him after many years.

Though Kara is engaged to another, she remembers Jack as her first love. She befriends Maeve Mahoney, an elderly Irish woman, while volunteering service hours at the local nursing home, though the reason for her service is not disclosed which was confusing. The women bond, and Maeve shares Irish myths and stories with Kara, convincing her to find Jack. She and Jack reunite, realize their love, then decide to marry, planning a Christmas wedding for the following year in Ireland, in honor of Maeve.

Meanwhile Jimmy, Jack’s older brother and protector, finds himself falling in love with Kara’s best friend, Charlotte Carrington. He thinks he will never find happiness due to his past, but Charlotte brings him out of his shell and proves the meaning of true love.

Strapped for funds Jimmy writes a song for Charlotte as her Christmas gift, which he calls “Undeserved.” On New Year’s Eve, the band plays in a country music concert in Savannah. Kate and Charlotte accompany them, and when Jimmy sings Charlotte’s song, the audience is mesmerized. Concert organizer Milton Bartholomew offers Jimmy the chance to promote his song the following Christmas traveling the circuit with a well-known singing duo.

Jack is happy for his brother, but concerned he will miss the wedding. While on tour, Jimmy finds himself missing Charlotte. He impulsively buys her an engagement ring he plans to give her at Jack and Kara’s wedding. However, when Milton commits Jimmy to a gig at Rockefeller Center on Christmas Eve, Jimmy wants to pay back the promoter for the publicity and recognition they have gained and accept the job. Jack and Charlotte fear they have lost Jimmy to the glamour that comes with becoming famous.

This heartwarming story of love and pain is written in narrative, as though the reader is outside looking in. Irish proverbs supplement the beginning of several chapters, adding to a mystical touch in the writing. Each of the complex characters work together to create a cohesive whole, much like pieces to a puzzle. Vivid descriptions of the Southern country where the brothers grew up as well as the lush Irish geography really help place the reader right in the story.