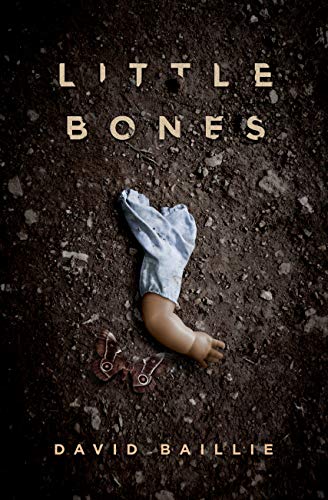 “a description of life among the disenfranchised”

Scott Campbell is mute, made that way by grief and domestic trauma. He’s not homeless but just barely, and now, having reached the age of 20, will soon be abandoned by the welfare system that has been his mainstay since his mother died.

Scotty has friends, but they are as forgotten as himself: Brothers Tribal and Sirius, Jimmy, and Alise. There’s also Simon, once part of their society, now Scott’s caseworker, a Native American who’s teetering on the edge of leaving this system for another where he can help his own people—after he does what he can for Scott.

“They are part of that fierce and independent tribe, violent and proud and reckless, boot culture street denizens; they take their small victories and narrow defeats in stride and laugh when luck is with them and shrug when it is not. They do not whine.”

Scotty is also a street artist, hanging his metal sculptures all over the city, his way of making a statement for those like himself.

“Dangling from the light fixture is a small wire fish sculpture with a little human-like figure hanging inside. Scotty’s fish are hard to find, unless you know where the homeless sleep.”

It’s Alise’s plan to sneak some of his pieces into a local gallery’s latest show and see what happens. A chance meeting with Simon also bring the two together, working for the same goal: to find Scott a haven.

What no one knows and all will soon discover is Scott’s connection to a murder occurring two decades before, a little boy killed and his body hidden in a sealed-off furnace.  When Scott was a child, he discovered some little bones in that furnace and from them came a child’s shadow, who became his only true friend.

Now that friend will lead this disparage group to Cottonmouth, a half-crazed street preacher, who will hold the clue to that long-dead child identity as well as Scott’s salvation.

“Cottonmouth, because the gentle bite of his words seem laced with venomous intent. They seep and sink into every hidden fold, creases in the mind. Cottonmouth’s words live in their heads.”

Told from the viewpoints of various characters, this story may be difficult some to read, not only because of the various POVs but also because of its leisurely pace in displaying and resolving the plot.

Set in 1987, more a description of life among the disenfranchised of Canada than a true mystery, it may awaken the reader to the plight of those involved, both then and now.

There’s danger as well as excitement in the lives of these characters, and while each may more or less seem both relatively happy, as well as resigned to his fate, the tenuous and frail bond of friendships as well as existence is duly portrayed. Most live day to day and, like Scott, each future is only a continuation of the same.

Author Baillie has drawn upon his own experiences in the boot-culture of the late ’80s with this story of those who live “off the grid,” giving Little Bones that breath of authenticity that only someone who lived it can provide.