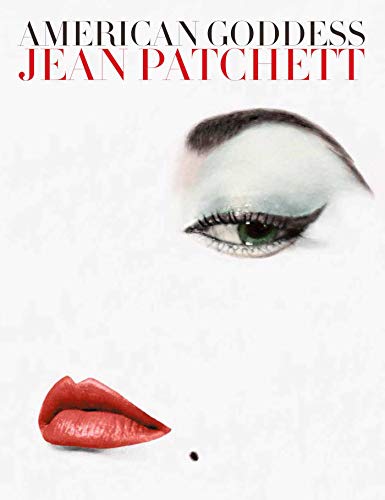 Jean Patchett was a ubiquitous part of the halcyon days of fashion in the ’50s. No longer will she be just a name or face after you read this superbly crafted story of her, the consummate professional and the uber successful model of the ’50s and ’60s.

The Lillys have presented Patchett as not just a model that stood in front of a camera but as model and human being who actually took her job as seriously as a research scientist. She was the quintessential professional. There was good reason that she was lensed and repeatedly requested as the model of choice for the likes of Avedon, Penn, Helburn, Rawlings, Coffin, Blumenfeld, Scavullo, Beaton and just about any other major player of the era. She delivered the goods without any “baggage”!

Patchett earned huge sums of money given the times, and she appeared on so many magazine covers that she could easily shame the likes of the Hadids and such of our present era. Jean was a country girl who figured it all out and not only grabbed the brass ring but held onto it for longer than almost anyone else of her profession. Her track record for covers and editorial pages is incomparable.

The Lillys provide not only the Cinderella story of the country girl made good but they also give amazing context and insights into a storybook era inhabited by a laundry list of the greatest creatives of the fashion business including the greats of printed fashion media. There are so many possible ways to be enriched by the story of Jean Patchett. American Goddess is one of the delights within the genre that should be read by anyone who needs to know what it was like to be part of fashion and what it took to succeed in one of the business’ earliest heydays.